Which drivers are most likely to make an impact in the tenth running of BRKC?
January 11, 2020  by Bradley Philpot 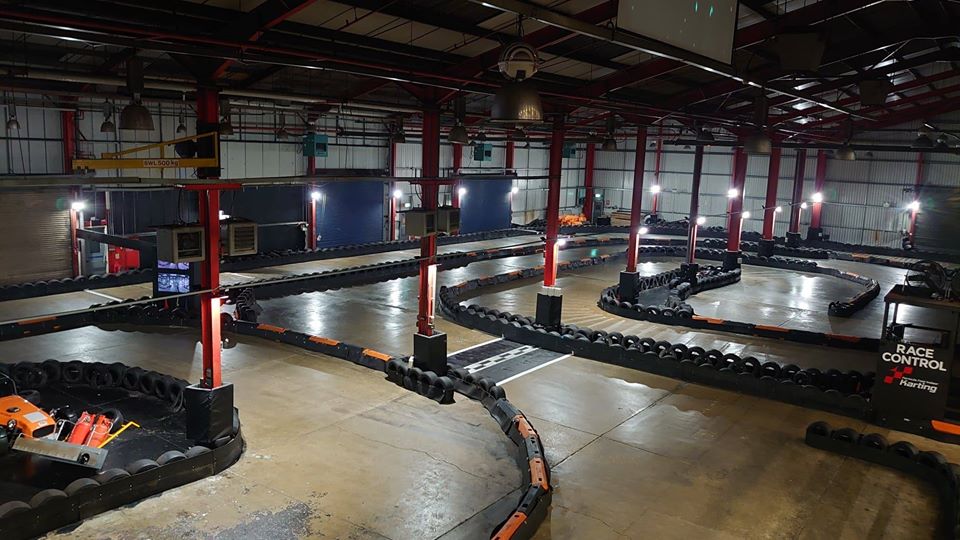 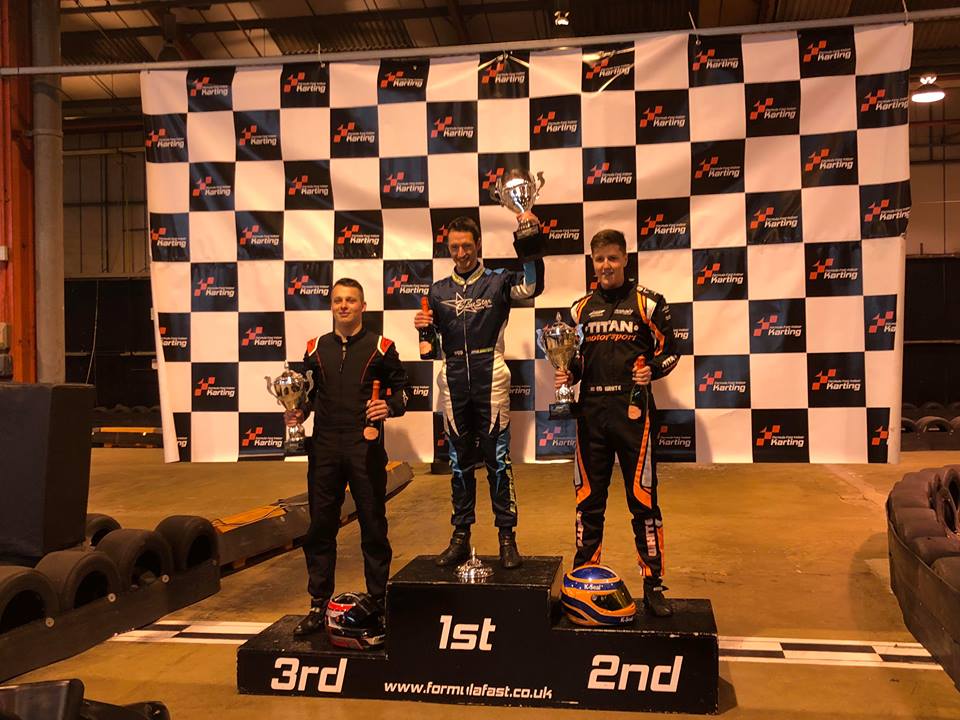 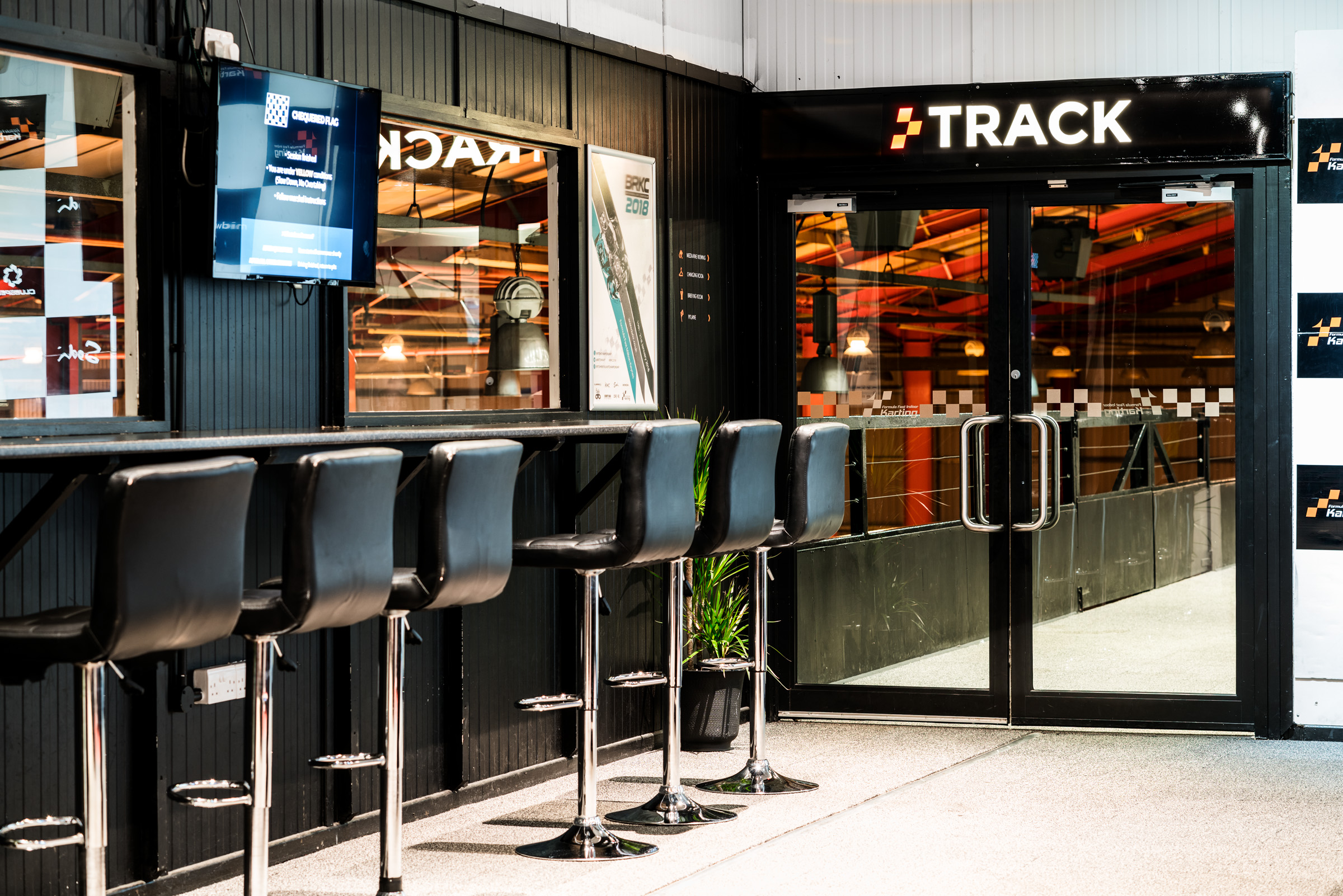 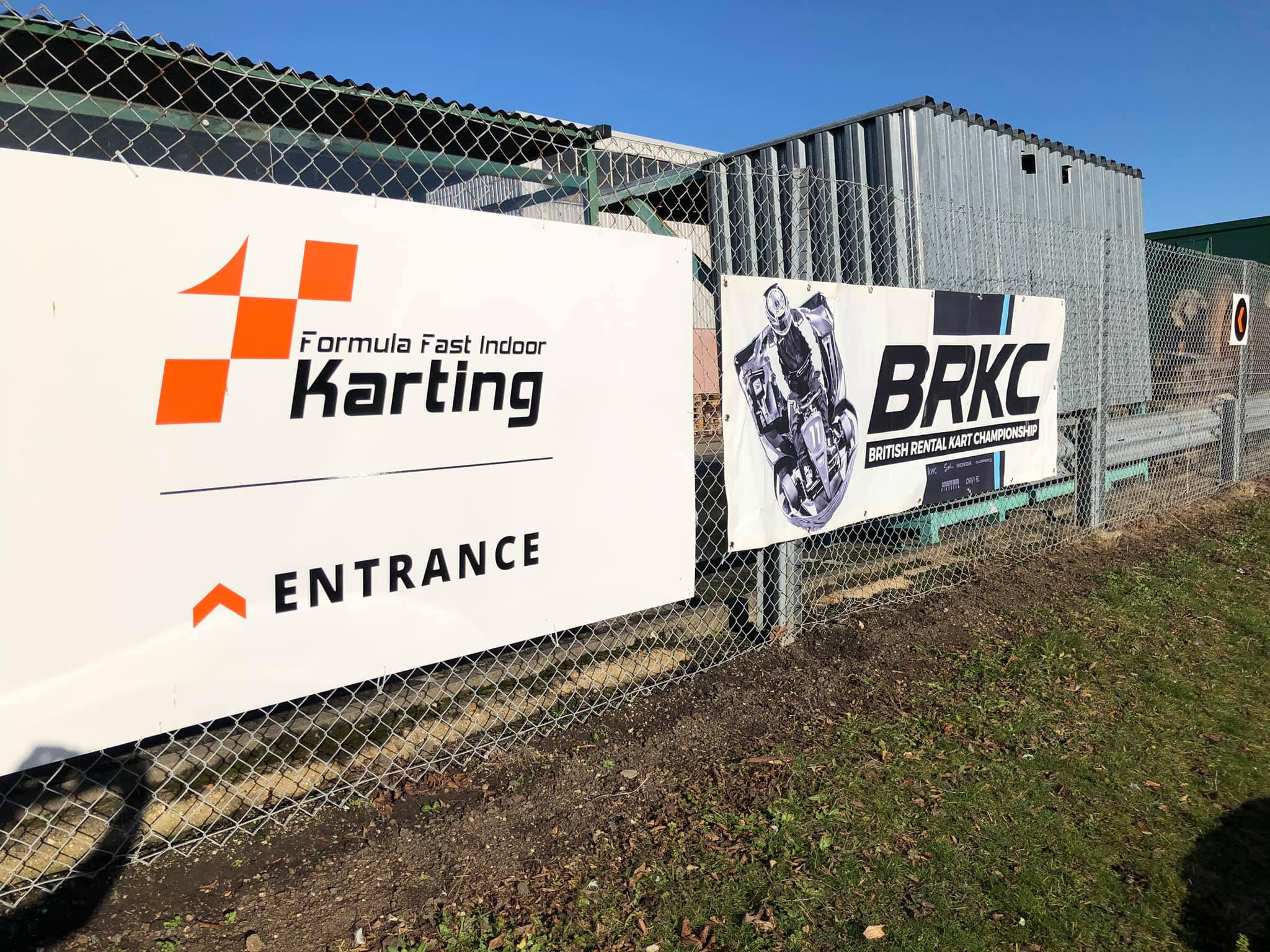 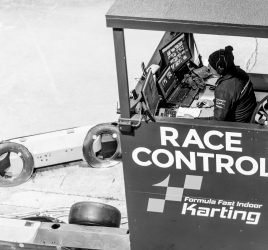 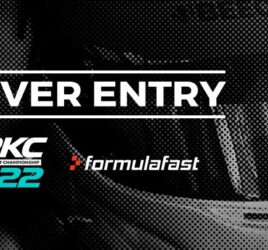 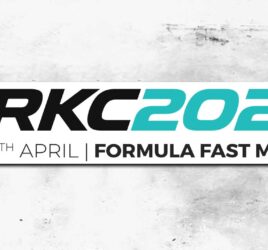