The BRKC has been held at Formula Fast for four consecutive years, with each event growing in popularity. With five months until drivers take to the track in anger, entries for the 2018 edition opened this week – and incredibly closed just 22 hours later with the full compliment of 100 drivers signed up! Joining the field are 39 non-British drivers, including two former World Champions – as well as the new reigning Kart World Champion (and four time British Champion) Ruben Boutens.

Looking to take the fight to the best drivers from Europe are the UK’s best rental kart competitors – with recently crowned Kart World Championship Nations Cup champions Sean Brierley & Sam Spinnael among them. Countless local and regional champions and front runners complete the field, which promises to be the most competitive rental kart competition ever hosted in the UK.

The BRKC’s format remains unchanged from 2017, but the organisers have decided to make an extreme change to the ‘Alternate Layout’ circuit which is used for half of the heat races. This is a version of the circuit that no driver is allowed to practice on ahead of the event – ensuring that local advantage is kept to a minimum.

Scruffy Bear Pictures return for 2018 to continue to provide incredibly high quality live video content for BRKC, which in 2017 was broadcast around the world to tens of thousands of spectators – as well as being shown on TV screens around the venue. The voice of BRKC, James Auld will be joined by a rotating pool of co-commentators to talk spectators through everything that happens on track.

The hype is real. BRKC is back and better than ever before. 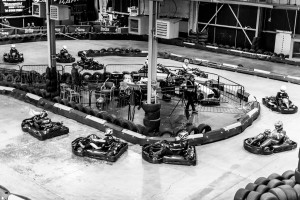 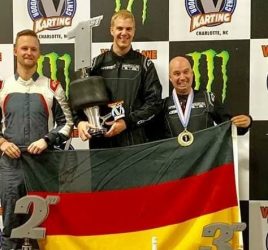 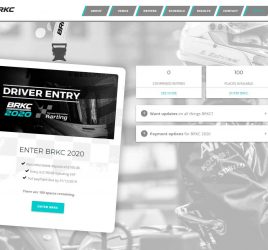